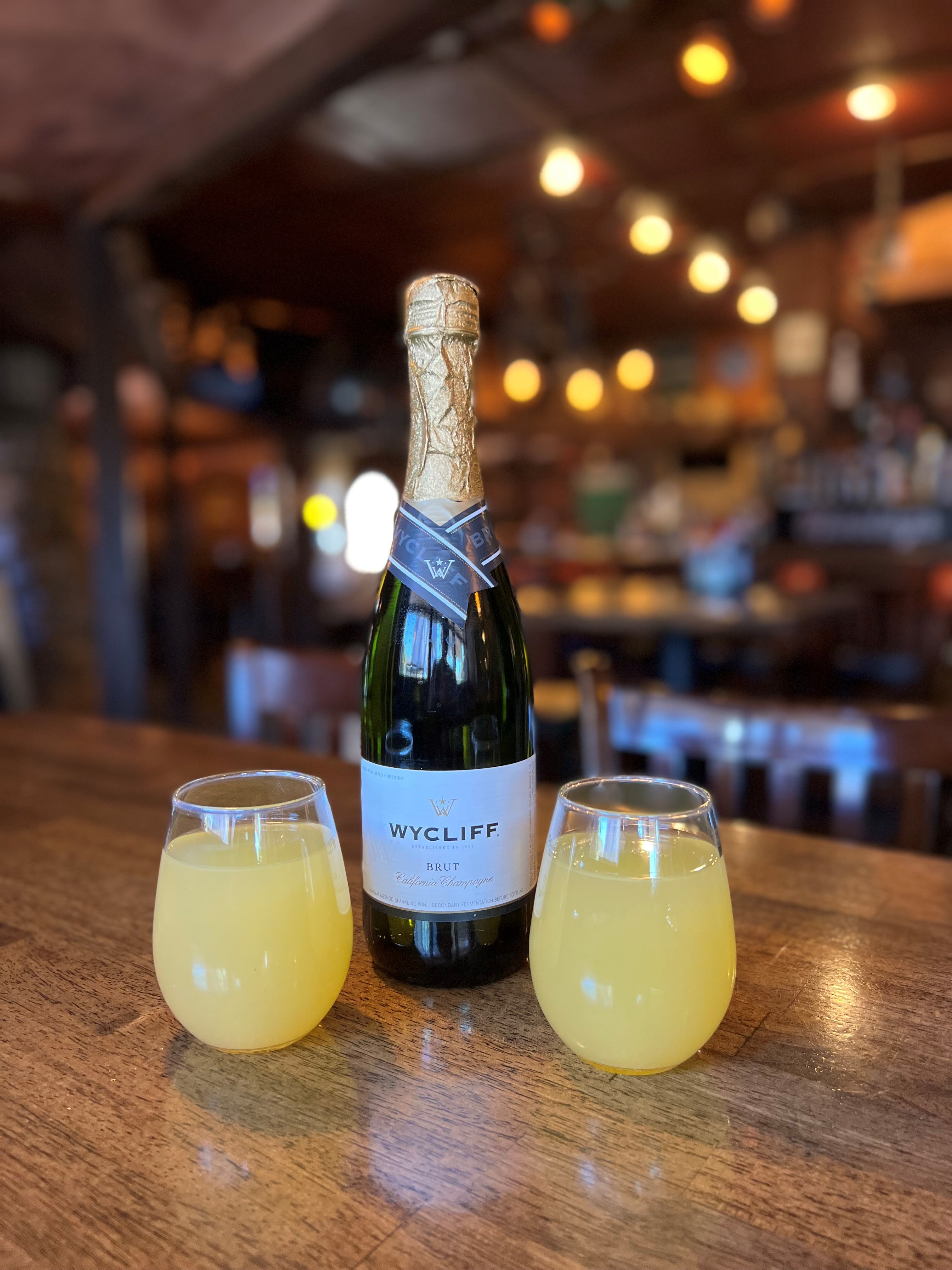 Enjoy our BOTTOMLESS CHAMPAGNE BRUNCH! We are one of the few Restaurants in East County where you can enjoy delicious food from our Scratch Kitchen and sip on Bottomless Mimosas! Check out our Brunch Menu & plan your Sunday Funday NOW!

Craft Beer - We have an awesome craft beer selection! Come by and see what's on tap today!

View our menu
Craft Beer - We have an awesome craft beer selection! Come by and see what's on tap today!

Bottomless Brunch - Join us for bottomless brunch this weekend!

View our specials
Bottomless Brunch - Join us for bottomless brunch this weekend!

Best Tacos - We have some of the best darn tacos you'll ever try. Come grab some!

View our menu
Best Tacos - We have some of the best darn tacos you'll ever try. Come grab some!

Private Parties - Host your next Party or Holiday Gathering at Hooleys! Contact us now!

Book your party here!
Private Parties - Host your next Party or Holiday Gathering at Hooleys! Contact us now!

In the mid-1980s while touring Europe, Craig MacDonald, owner and founder of Hooleys, made his first visit to Ireland. So taken was he by the Pub Culture of the Emerald Isle he decided there and then that he would one day import the warmth and charm of an old Irish Pub to his hometown in San Diego, California. With the help of two great friends (now partners), Craig realized his dream, and on Saint Patrick's Day of 1999, the doors to Hooleys Irish Pub & Grill first opened in Rancho San Diego.

Both Pubs are CLOSED ON MONDAYS.

Check out our upcoming events

...Last weekend, the wifey and I had dinner and drinks at the Rancho San Diego location. Service was excellent...drinks were excellent...food was excellent! I wasn't too hungry so I ordered something that I would not normally order. I had the turkey melt with fries. Like I said, I normally would not have ordered that, but after devouring the turkey melt, I will say...I will probably order it again in the future...

I always have a great time at Hooleys, I would definitely recommend going for Taco Tuesday and taking advantage of their tacos and for a good price. The mood is soft and lively and the servers are excellent. I would recommend all tacos, but one in particular is the corned beef, was just amazing...

Just love this Cousy , clean bar and restaurant. You feel relaxed and well taken care of by the staff. I love their Alpine beer and fish tacos. My daughter when she visited totally loved the Irish stew. Very very busy on Friday nights.

Hi I'm Autumn, the 7 month old daughter of Antonio. I love this place, so does my mom and dad! I went for the first time on Monday. My mom got the half prime rib sandwich and soup. And she was angry she didn't get the whole sandwich and bowl of soup instead because it was so good...

This place is amazing! We always come here, often when they are busy. They always provide excellent service. The food comes out quick.. And always fresh. This is easily one of our favorite date spots. The bar area has cute little cut out booths with dimmed lighting. We love it.

We've been coming to Hooley's for years and we are never disappointed. The staff is friendly, service is fast, but not rushed and the food is always delicious. I usually get the corned beef tacos, but I branched out tonight and tried a few new dishes. Every last one was amazing! Still crazy about Hooley's after all these years. :-)